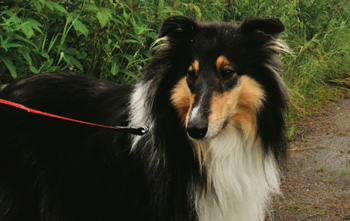 A forecast published this spring warns that ticks transmitting Lyme disease have expanded their range, increasing the disease risk for dogs in the Midwest.

The Companion Animal Parasite Council, a nonprofit organization that works to improve protection against parasite infections, predicts an expansion in parasitic range and forecasts that a higher than usual number of dogs will become infected in 2016 with heartworms, Ehrlichia spp, and Anaplasma spp.

Ticks carrying the Borrelia bacteria that cause Lyme disease have expanded into Illinois, Iowa, Indiana, and Kentucky, the organization warns, although New England may have lower than the typical number of infections in 2016.

Heartworm disease is expected to become a bigger problem than before, in particular in the lower Mississippi River region, eastern Missouri, southern Illinois, and southern Indiana.