​Findings from a new study imply that dogs could act as mixing vessels in which novel influenza viruses with pandemic potential could emerge.

The study, “Infection and pathogenesis of canine, equine and human influenza viruses in canine tracheas,” appeared online ahead of the August print edition of the Journal of Virology. 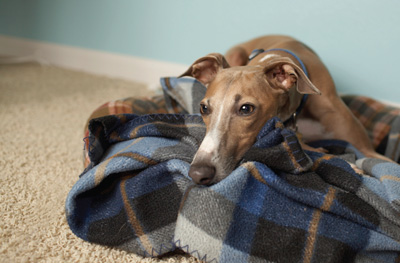