Two companies are partnering on development of a gene therapy for mitral valve disease in dogs.

Phibro Animal Health, an animal nutrition and health products company, and Rejuvenate Bio, which develops gene therapies and other tools to fight age-related diseases of humans and dogs, announced in June they plan to file for conditional approval of their product as early as 2023.

The companies indicated the product will help fight mitral valve malfunctions that let blood flow back from the left ventricle into the atrium, known as mitral regurgitation. The condition is thought to affect about 7% of dogs and can affect up to 80% of certain breeds such as Cavalier King Charles Spaniels, the announcement states. 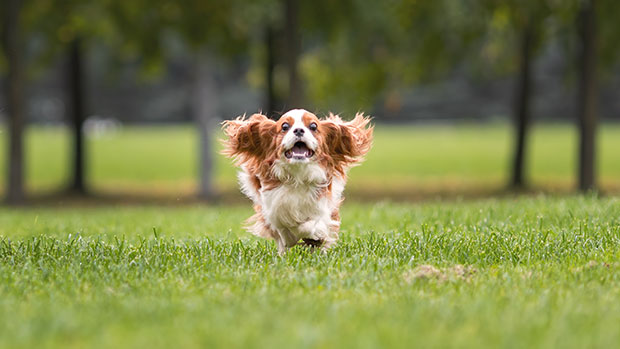 “Many dogs in the early stages have no clinical signs or they are so subtle that owners just believe that a dog is ‘slowing down’ because of age or other common aging changes such as arthritis,” Cornell information states. “Clinical signs do include exercise intolerance, coughing, trouble breathing, increased breathing rate, collapse, or weakness.”

“The disease may have few or no outward effects at first, but over months or years can progress to congestive heart failure and death,” the announcement states.

Thomas Zerzan, president of Phibro’s Companion Animal Division, said company officials are confident the collaborators would develop and market a treatment that can halt mitral valve disease as well as reverse at least some damage to the heart. Daniel Oliver, CEO of Rejuvenate Bio, said his company sees this collaboration as the first step toward treating many age-related diseases of animals.

Making sense of genetic disease in dogs and cats