Federal authorities issued warning letters to four companies that are accused of selling unapproved cannabidiol products as drugs for people and animals.

Warning letters sent by the Food and Drug Administration state that the companies made unproven claims that administering their CBD-containing products would provide therapeutic benefits for a variety of animals, including food-producing animals. Company websites and social media posts advertised that the products could help animals such as dogs, cats, horses, cattle, and alpacas by reducing stress, relieving pain, controlling seizures, and reducing inflammation, according to the warning letters. 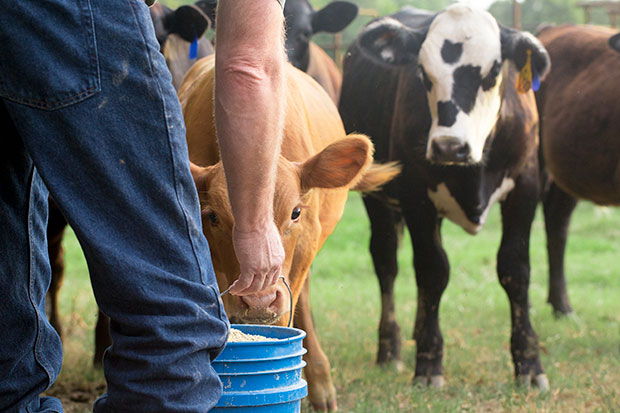 A May 26 announcement from the FDA Center for Veterinary Medicine notes that none of the products had been evaluated for efficacy and safety and that the products could produce unsafe residues in farm animals’ meat, milk, and eggs. Because CBD is an unapproved drug other than in one drug to treat rare, severe forms of epilepsy in children, FDA officials said in the announcement they had not had an opportunity to evaluate CBD residues in food from animals or establish appropriate withdrawal periods. In addition, agency officials are concerned people could postpone professional veterinary care if they rely on the unproven claims about these products.

FDA CVM officials gave the companies 15 working days to describe how they planned to address the violations and prevent their recurrence, and failure to comply could result in actions such as product confiscation or court injunctions, the announcement states.

AVMA weighs in at cannabis hearing