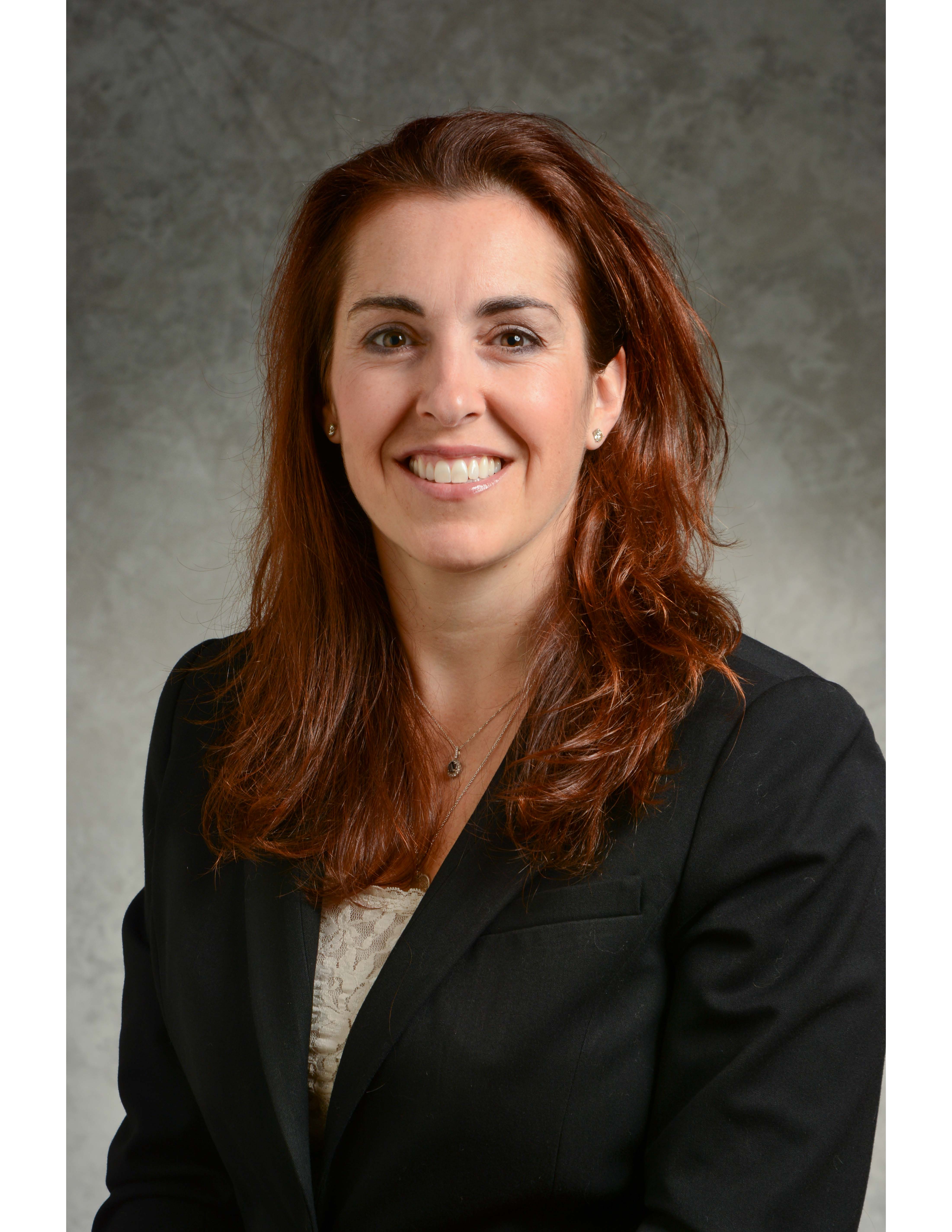 Dr. Sandra Faeh has been involved with organized veterinary medicine for more than 20 years, since her junior year of veterinary school when she served as SAVMA president and as a member of the SAVMA House of Delegates. She played a key role in allowing veterinary students to become active participants in the AVMA governance process.

In 2012, she began to represent Illinois as an alternate delegate to the AVMA House of Delegates, and then served as delegate until 2020.

Dr. Faeh has served—and continues to serve—on many committees on the state level. From 2012-2016, she was chair of the Illinois State VMA Convention Sponsorship and Planning Committee. She recently completed her term as chair of the Illinois State VMA’s Political Action Committee. She currently sits on the Wanda Muntwyler Board, which distributes more than $100,000 annually to non-for-profit groups that serve the human-animal bond.

During her career, she has volunteered nationally as well, serving two separate terms on the AVMA Leadership Conference Planning Committee: one as an emerging leader from 2000-2005 and currently as its HOD representative. As chair of the AVMA House Advisory Committee, Dr. Faeh attended all the AVMA Board of Directors meetings and sat on the Budget and Finance Review Committee.

Her proudest moments of service are when she gets to engage and mentor students. She represents the Illinois State VMA several times a year while addressing veterinary students at the University of Illinois College of Veterinary Medicine and has also spoken with students at Ross University.