JAVMA News seeks to highlight noteworthy and timely events happening in the veterinary profession. Sometimes, we’re able to capture numerous photos that tell the story just as well as an article does.

Here is a curated collection of images that accompany a selection of stories that have appeared in JAVMA. Enjoy! 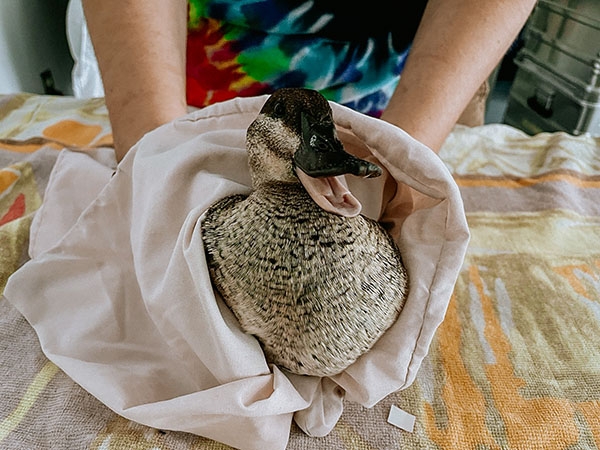 At least 25,000 gallons of crude oil leaked from a pipeline off the coast of Huntington Beach, which is southeast of Los Angeles. Responders with the University of California-Davis–led Oiled Wildlife Care Network worked to save 34 birds recovered alive, as well as a North Atlantic right whale and a western side-blotched lizard also found oiled but alive, according to data from UC-Davis. 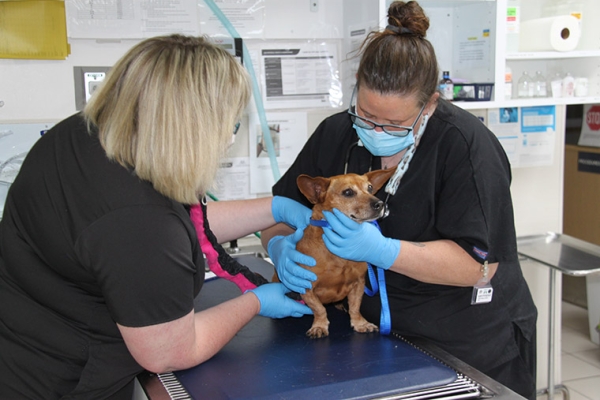 Snapshots of an emergency and specialty practice 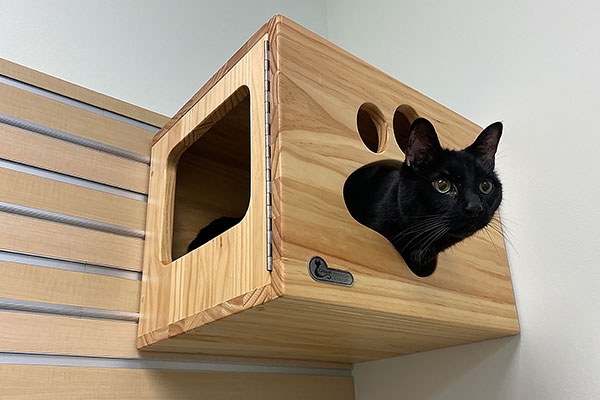 The Ohio State University posts all its veterinary clinical trials to the AVMA Animal Health Studies Database and refers to patients in the trials as pet heroes.

Plugged in and connected

California rises from the ashes again

Zoo veterinarians, behind the scenes

Ready for the real world

Inside the headquarters for military dogs

Journal covers through the years

A special place in Mississippi

Our other furry friends

Day in, day out

Remembering the Heroes of 9/11

Reviving the romance of rural practice

The changing face of the profession