The Centers for Disease Control and Prevention unveiled plans in August for a new outbreak analysis and forecast hub for anticipating infectious disease threats and helping deal with them in real time.

Later that month, the U.S. Department of Agriculture announced it is dedicating $300 million in American Rescue Plan funding to conduct surveillance for SARS-CoV-2 and other emerging and zoonotic diseases in susceptible animals and build an early warning system.

The CDC Center for Forecasting and Outbreak Analytics, expected to be operational in 2022, is intended to improve the federal government’s ability to forecast and model emerging threats, expand data-sharing capabilities, and communicate quickly with key public health decision-makers to quickly respond to an infectious disease outbreak. 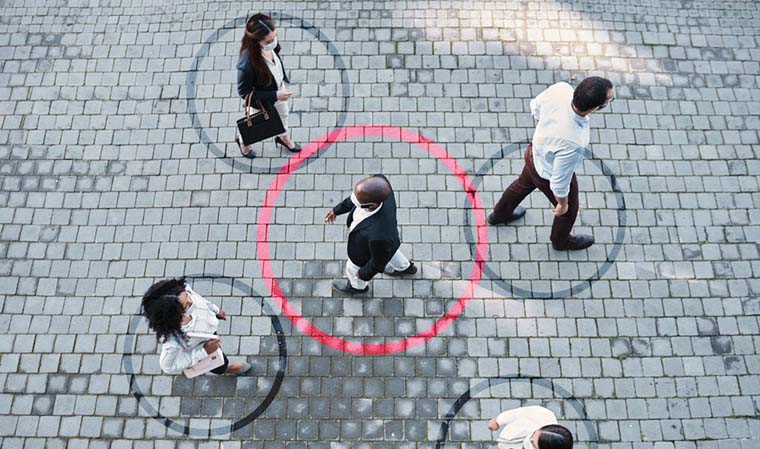 “This is an amazing opportunity for CDC and public health as we stand up the country’s first government-wide public health forecasting center,” said CDC Director Rochelle P. Walensky, MD, in an Aug. 19 press release.

“We are excited to have the expertise and ability to model and forecast public health concerns and share information in real-time to activate governmental, private sector, and public actions in anticipation of threats both domestically and abroad,” Dr. Walensky added.

The center’s leadership was chosen primarily from academia and the private sector. Marc Lipsitch, DPhil, a Harvard University epidemiologist, will serve as director of science. Dylan George, PhD, vice president of business development at Ginkgo Bioworks Inc., will be director of operations. Caitlin Rivers, PhD, an epidemiologist with Johns Hopkins University, will be associate director. Rebecca Kahn, PhD, a Harvard University epidemiology researcher, will be the center’s senior scientist.

“The new center will meet a longstanding need for a national focal point to analyze data and forecast the trajectory of pandemics with the express goal of informing and improving decisions with the best available evidence,” Dr. Lipsitch said in the CDC statement.

Funding for the center comes from President Joe Biden’s $1.9 trillion American Rescue Plan passed by Congress this March. The spending bill allocated half a billion dollars to the CDC for public health surveillance and analytics and to modernize the nation’s disease warning system.

At the USDA, American Rescue Plan funding will help build an early warning system to alert public health partners to potential threats so they can act quickly to prevent or limit another pandemic.

Establishing an early warning system that will help protect both people and animals from future disease threats will require a multiyear effort, the USDA said in an Aug. 24 press release.

The USDA will build on its existing infrastructure to implement a risk-based, comprehensive, integrated disease monitoring and surveillance system domestically and to enhance collaborations with national, regional, and global partners to build additional capacity for zoonotic disease surveillance and prevention using a one-health approach.

“We are pleased that the USDA is moving forward with a one-health approach to surveillance for SARS-CoV-2 and other emerging zoonotic diseases,” said Dr. José Arce, AVMA president. “The AVMA fully supported the $300 million for monitoring and surveillance in the American Rescue Plan and looks forward to providing input on the Strategic Plan that the USDA announced.”

The USDA Animal and Plant Health Inspection Service is responsible for implementing the early warning system and was taking public comments on its Strategic Framework until Oct. 8.

Veterinary medicine and COVID-19: ‘A lot of lessons here’