The Netherlands has ordered a cull of all minks on farms identified as infected with SARS-CoV-2 over concerns the animals could be a potential reservoir for the COVID-19 virus and thus a source for future outbreaks in humans.

Dutch officials announced the June 3 depopulation order as a preventive measure to protect animal and public health from the virus, which sequence analysis and phylogenetic mapping suggest may have been passed from an infected mink to two farm workers.

Fur farmers will be reimbursed, the government said. 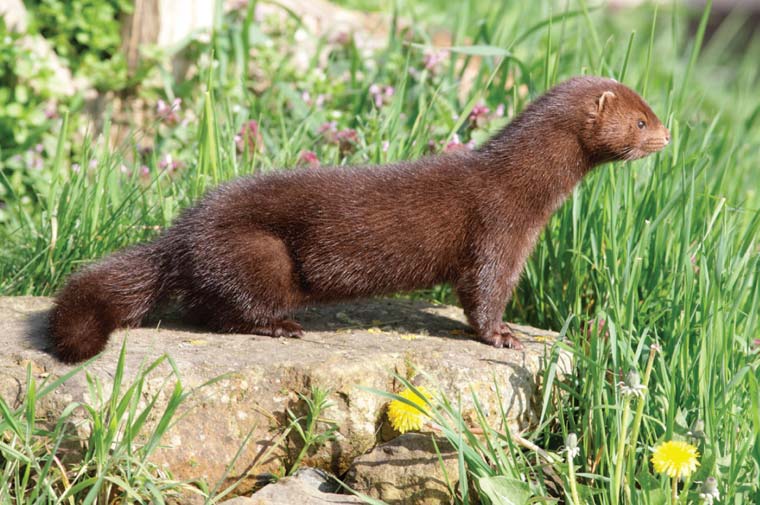 The SARS-CoV-2 outbreak was first reported at two mink farms in late April with roughly 12,000 and 7,500 animals, after some of the animals showed signs of respiratory disease.

By month’s end, 2.4% of the minks had died on one farm and 1.2% on the other, according to a Dutch report published online May 18.

Several animal caretakers at each farm had developed symptoms consistent with COVID-19. It is believed that these caretakers transmitted the virus to the minks originally.

“Sequence analyses of mink-derived viruses imply the role of SARS-CoV-2-positive humans as a probable source of the initial infection, point at transmission between mink, and reveal possible exposure of workers to virus excreted by mink in the environment,” the report said.

Researchers are also looking at the virus in cats on the farms. It is not yet known what role, if any, the cats play in transmission of the virus, and additional studies are ongoing.

The United States is home to approximately 275 mink farms, according to Fur Commission USA, a trade organization representing the roughly $300 million industry.

The commission did not respond to a request for comment about the biosecurity protocols at U.S. fur farms.