Researchers have reportedly found a way to prevent the rabies virus from shutting down vital defense responses in the immune system.

The discovery, published in early November 2019 in Cell Reports, could lead to the development of new rabies vaccines, including oral vaccines for dogs, which are responsible for most of the 60,000 human rabies deaths reported worldwide each year.

Scientists at Monash University and the University of Melbourne believe they are the first to observe how a particular protein made by the rabies virus binds to a critical cellular protein known as signal transducer and activator of transcription 1, halting key parts of the immune response.

What wasn’t understood was how P-protein—the main immune antagonist of lyssaviruses, including the rabies virus—takes hold of STAT1, because of a lack of direct structural data on STAT1 complexes with viral proteins. 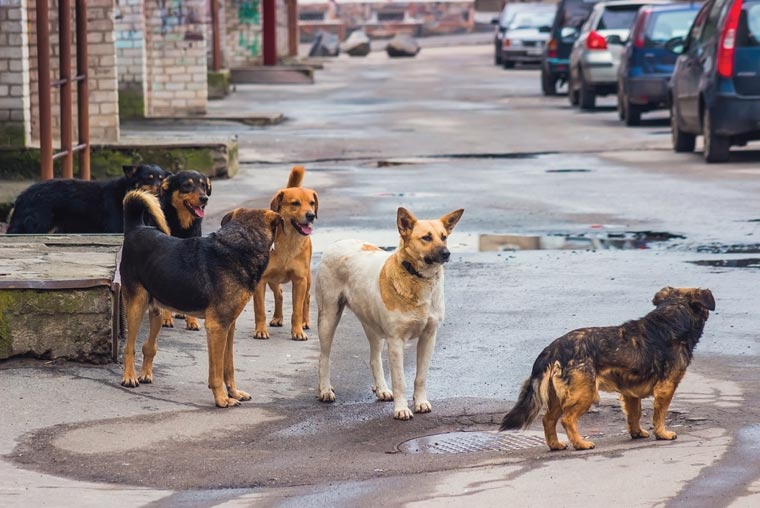 The researchers brought the two proteins together and, using nuclear magnetic resonance spectroscopy, showed the precise regions where the viral protein sticks to STAT1 and holds on to it to keep it away from locations in the cell where it needs to be to activate the immune response.

“We were able to find new regions and new sites for mutations and so could target these in a virus, completely preventing it from being able to grab hold of STAT1,” said Paul Gooley, PhD, an associate professor of biochemistry and molecular biology at the University of Melbourne and a senior author of the study, in a press release.

Using a wild strain of rabies virus, collaborators at the Pasteur Institute in France showed that by disabling this binding, they could weaken even a highly pathogenic virus. Oral vaccines can be more immunogenic with attenuated live virus than with killed virus.

In up to 99% of cases of rabies in humans, domestic dogs are responsible for transmitting the virus, according to the World Health Organization. In 2018, the WHO announced a global strategy to eliminate dog-mediated rabies by 2030.

Methods such as culling dogs have not worked to control rabies, and while mass vaccination is effective, catching and injecting animals is problematic, explained Greg Moseley, PhD, a microbiologist at Monash University and also a senior author of the study, in the press release. There are several candidates for oral vaccines for dogs.

“The development of a new safe and highly effective rabies vaccine that can be given orally or as ‘baits’ would be a major step forward,” Dr. Moseley said.