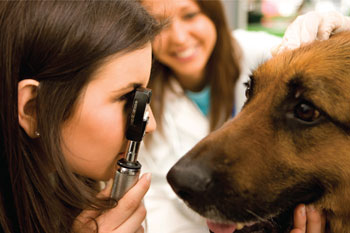 Below are some of the new listings of veterinary clinical studies in the AVMA Animal Health Studies Database. Information about participation in the studies is available at the database site.