Washington to use evidence-based policymaking to inform its decisions

On March 30, President Obama signed legislation to promote evidence-based policymaking that could affect the future of spending and tax expenditure programs. The Evidence-based Policy Commission Act (H.R. 1831) is legislation that could dramatically alter how Congress evaluates policy considered by the body.

Evidence-based policymaking is a plan designed to inform public-policy decisions with standard objective evidence. What does this mean? The bill would establish data sources, types and protocols to evaluate spending and tax expenditures. To be clear, the mandate is not to evaluate specific programs but rather to do two things: 1) to study the information available for program evaluation and research; and 2) to explore how to create a program database to increase evidence-based policymaking. 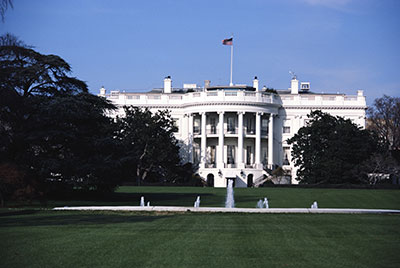 The bill establishes a 15-member commission whose members must be named within 45 days of enactment. The commission would be required to report on whether and how to consolidate data about federal spending and tax breaks. Advising the commission will be the principal statistical agencies within the federal government, which include five departments (Health and Human Services, Agriculture, Housing and Urban Development, Education, and Justice), three bureaus (Census, Economic Analysis and Labor Statistics), as well as the Internal Revenue Service, the Social Security Administration, and the Office of Management and Budget. In addition, the commission may determine if other agencies need to be consulted.

Commissioners have 15 months following appointment to finalize, approve and submit their recommendations to the president and Congress (provided 75 percent of commissioners agree). It is expected that the commission’s work will inform a multi-year effort on comprehensive tax reform as data collected may be used to evaluate whether tax expenditures should remain in the tax code.

The Evidence-based Policy Commission Act was passed the U.S. House of Representatives in July 27, 2015, and eight months later was passed in the U.S. Senate on March 16.