Pet ownership is on the rise

Pet ownership is on the rise in the United States, with dogs leading the way and large gains among less traditional pets like poultry and lizards, according to the latest edition of the AVMA Pet Ownership and Demographics Sourcebook.

Newly released by the AVMA, the report offers the most comprehensive and authoritative data available on pet ownership and related habits of U.S. pet-owning households. It's both a valuable data source for companion animal practices and an important tool to drive conversations about the importance of veterinary medicine and veterinarians.

The full report is now available for purchase in the AVMA Store, and AVMA members have free access to a complimentary copy of the report’s executive summary.

What do the numbers show?

Other types of pets have become increasingly popular. More households than ever own specialty or exotic pets, such as fish, ferrets, rabbits, hamsters, guinea pigs, gerbils, turtles, snakes, lizards, poultry, livestock and amphibians. More than 13 percent of U.S. households owned a specialty or exotic pet at year-end 2016, a 25 percent increase from 2011. Ownership of poultry as pets climbed 23 percent in five years, with 1.1 percent of all U.S. households now claiming poultry as pets.

Pet ownership is highest in more rural states and generally lowest in more urban states. The 10 states with the highest percentage of households owning pets in 2016 were:

At the other end of the spectrum, these 10 states had the lowest percentage of pet-owning households:

“This is a fascinating look into the world of pets as well as the people and veterinarians who love and care for them,” said Dr. John de Jong, president of the AVMA. “Examining current trends in pet ownership and care provides our members with information they can use to better serve their clients and protect the health and welfare of their pets.”

The AVMA conducts research on veterinary trends to help identify and fill the healthcare needs of America's pets, and to fuel critical discussions about the importance of veterinary medicine, animal healthcare, and veterinary professionals. We encourage AVMA members to download your free executive summary of the new edition of the Pet Ownership and Demographics Sourcebook. 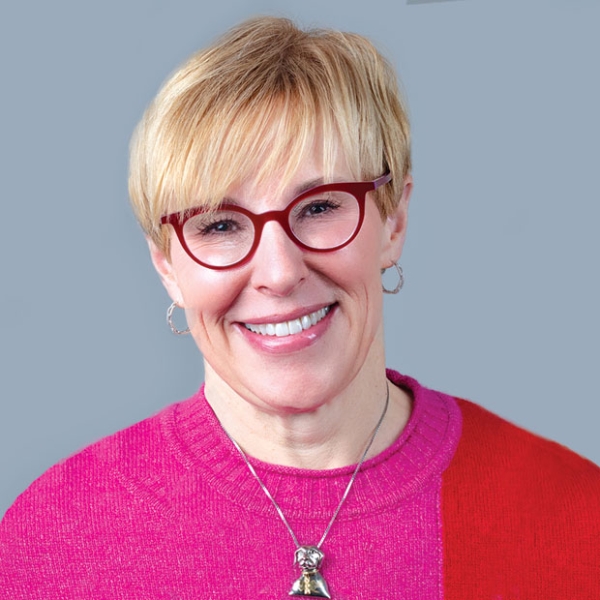 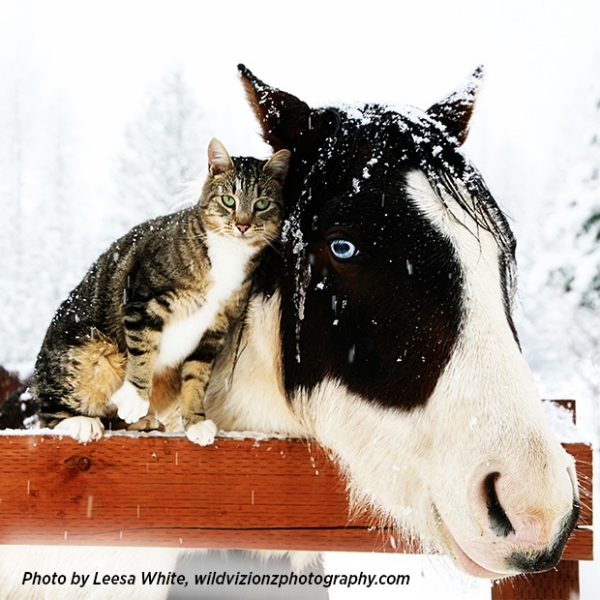 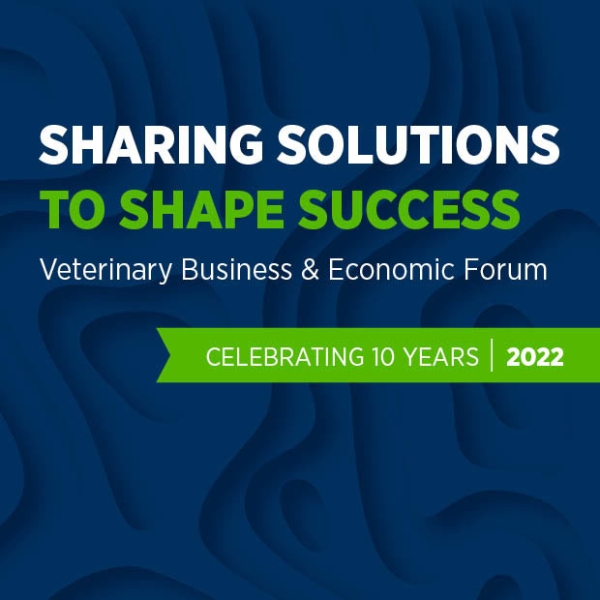