AVMA and partners host congressional briefings on One Health

The One Health concept gained ground in Washington when the AVMA and other groups recently hosted a pair of Capitol Hill briefings on the importance of One Health approaches to protect animal and public health.

About 75 elected officials and congressional staff attended the briefings, which were held in the House of Representatives and Senate. The briefings were sponsored by the Veterinary Medicine Caucus and the Public Health Caucus, and cohosted by the AVMA, Association of American Veterinary Medical Colleges (AAVMC), and U.S. One Health Coalition.

Veterinary Medicine Caucus co-chairs Reps. Kurt Schrader (D-Ore.) and Ted Yoho (R-Fla.) arrived together – making a compelling, bipartisan case for passage of an innovative bill they are co-sponsoring to promote the One Health concept. AVMA is leading the charge to build support for the bill.

The two congressmen explained the importance of veterinary professionals in responding to zoonotic disease outbreaks, and the need for a federally coordinated One Health framework to safeguard against disease outbreaks such as the new coronavirus that recently made its way to the U.S.

Help support a One Health framework

The Advancing Emergency Preparedness Through One Health Act would protect animal and public health by requiring the U.S. Department of Health and Human Services and U.S. Department of Agriculture to coordinate with other agencies to develop a One Health framework. The bill is sponsored in the House of Representatives by Yoho and Schrader, and in the Senate by U.S. Sens. Tina Smith (D-Minn.) and Todd Young (R-Ind.).

You can add your voice to help get this important One Health legislation passed. Write Congress in support of this bill through AVMA’s Congressional Advocacy Network. 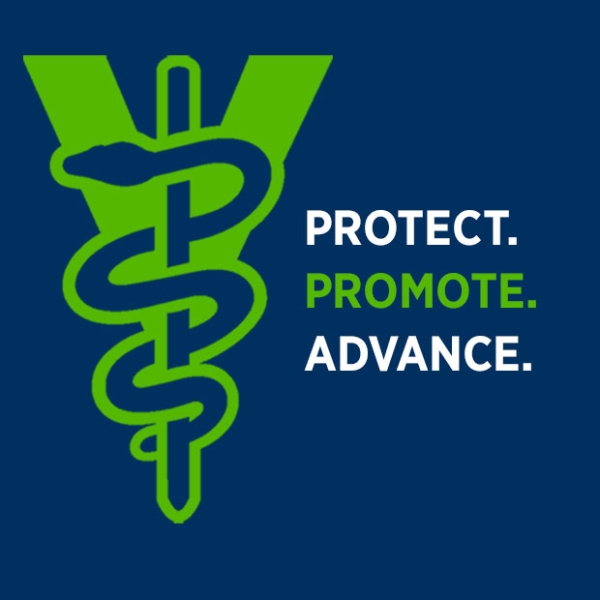 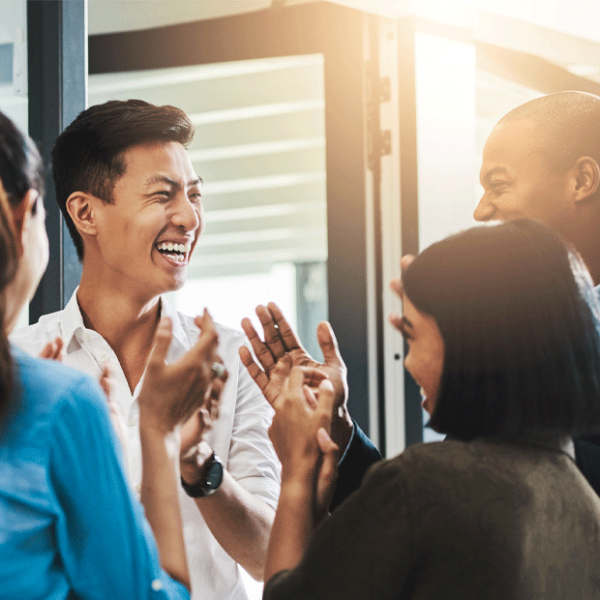 Help recognize the best among us: Deadline approaching