August 2015 issue of The AVMA Advocate 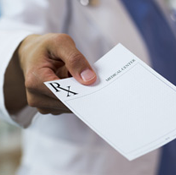 Veterinary prescription mandate resurfaces with gusto
The alleged "Fairness to Pet Owners Act" reared its head again on July 24 when Rep. Jason Chaffetz (R-Utah) reintroduced the bill in the U.S. House. Though it has been introduced and failed in Congress twice in the past, this time it may have legs. 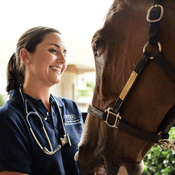 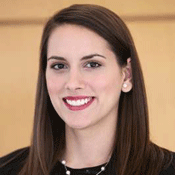 New House bill will help rural communities receive veterinary services
The severe outbreak of avian flu demonstrates the critical need that veterinarians play in agricultural communities. But unfortunately, some communities still are without access to veterinary care. Thanks to a new bill, maybe soon that could change.

Obama administration seeks science priorities for fiscal 2017
While President Obama's next budget won't be unveiled until Feb. 2016, the administration is already working on a plan to better allocate resources.

Facebook: On July 6, 1885, Louis Pasteur administered the first rabies vaccine ever given to a human being, a 9-year-old boy named Joseph Meister. Meister was bitten multiple times by a rabid dog, and his mother, who had heard of a scientist working with rabies, found Pasteur and asked for his help. Pasteur acquiesced, even though he had only given the vaccine to animals, and the boy recovered. More>

Twitter: Some felines and many other animals can likely sniff out their kin-but what they think of them is another matter. More>?